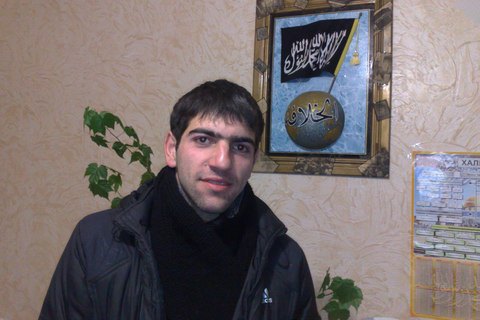 In the morning of 25 January, law enforcement officers in Russia-controlled Crimea raided the homes of Crimean Tatars Enver Krosh in Dzhankoy and Ebazar Islyamov in the village of Razlivy, Nyzhnyohorsk district, and took them to a police station, an LB.ua correspondent reported.

The police had to call an ambulance for Islyamov, who is feeling bad and is suffering from constant headaches. The medics told the wife of Islyamov they had injected him an anesthetic drug.

According to preliminary information, the two detainees are charged of distributing on the Internet of publications that in the Russian Federation are recognized as those having an extremist nature.

In December 2015, Crimean law enforcers used torture and threats against Enver Krosh to force him to cooperate.

After the annexation of Crimea, the de-facto Russian authorities practice mass searches of independent journalists, civil activists, and the members of and Crimean Tatar National Movement, members of the Mejlis of Crimean Tatar people, and other Crimean Muslims suspected of ties with Hizb ut-Tahrir, an organization banned in Russia.