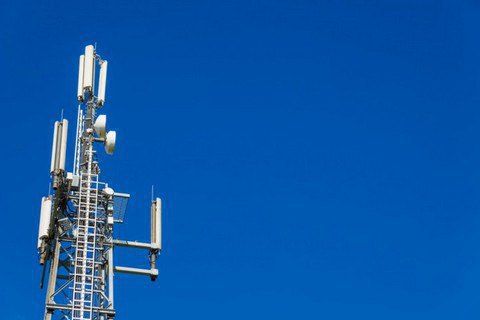 Trading by voice in the framework of the first 4G tender in the 2,600 MHz range is scheduled for January 31, Liga.net reported on Wednesday, 24 January, with a reference to a source in the National Commission on Communications Regulation and Informatisation.

Kyivstar, Vodafone and lifecell have met all the conditions required to participate and paid the tender guarantees at 10% of the starting price of the lot, the regulator said.

On January 26, the regulator will open envelopes filed by bidders, and reveal their price proposals for each lot.

The deal is expected to generate 2.2 bn hryvnya in budget revenues.