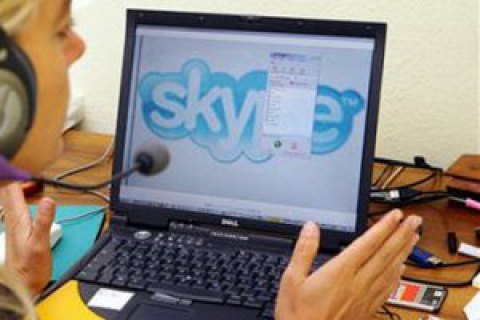 The Prosecutor's Office of the Autonomous Republic of Crimea in Ukraine has created on its website an electronic form for reporting violations of human rights in the territory of the occupied peninsula.

"Understanding the reality of reprisals on behalf of occupation authorities against pro-Ukrainian minded citizens, the prosecutor's office of the Autonomous Republic of Crimea (ARC) aims to create the most favorable and safe environment for reporting cases of infringements of the rights of Crimeans, war crimes and crimes against humanity committed against them. In this regard, the official website of the Prosecutor's Office features an electronic form for anonymous reports on the facts of such violations of human rights," ARC Prosecutor's Office said on its website.

In addition, prosecutors will communicate with Crimeans via Skype video calling.

Videoconference with the prosecutor's office will work on Tuesdays, Wednesdays and Thursdays from 10:00 to 13:00 Kyiv time.

After the annexation of Crimea by Russia, the FSB federal security agency conducts regular searches and interrogations of journalists, activists, and public figures on the peninsula.

Human rights defenders describe the situation as a "clampdown of dissidents".