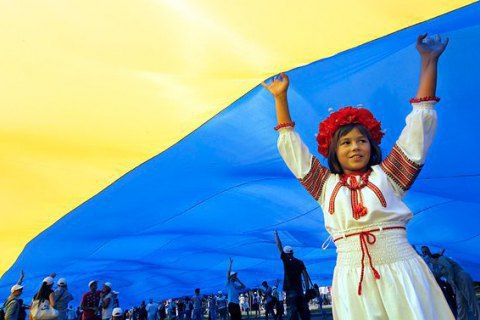 The American publication US News & World Report on 23 January published an updated annual ranking of the best countries in the world, which included 80 states. Ukraine rose four positions to occupy 69th place.

The countries were ranked according to nine criteria: the standard of living (Ukraine on 72nd place), strength and influence in the world arena (33rd place), economic growth rate (66th), cultural influence (62nd), entrepreneurship (48th), openness for business (75th), tourism (59th), concern for the population and protection of the rights of citizens (46th), cultural heritage (58th).

The best country according to UN&WR was Switzerland. The second place was given to Canada, and the third – to Germany. They are followed by the United Kingdom, Japan, Sweden, Australia, the USA, France and the Netherlands, respectively, from the 4th to the 10th place.