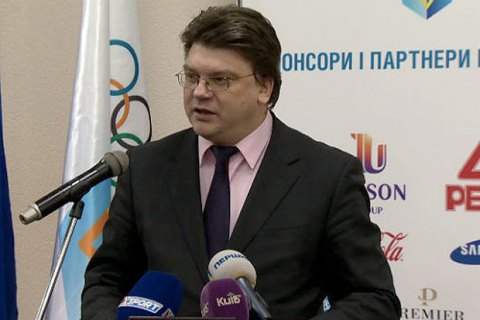 Ukrainian Minister of Youth and Sports Ihor Zhdanov believes that even one Olympic medal will be a success for Team Ukraine at the upcoming Olympic Games in Pyeongchang.

"I think we have high hopes and we will hold thumbs for our biathletes. We may take some other medals, for example, in freestyle, but even one medal will be a success for our team, objectively speaking," Zhdanov said during an appearance on Espresso TV on Tuesday, 23 January.

He said that Ukraine received 32 licenses for the Olympics.

The Olympics in 2002 and 2010 ended without medals for Ukrainians.