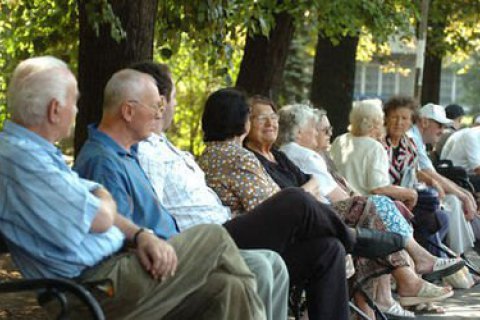 Ukraine is one of the 30 oldest countries in the world by the proportion of people aged over 60, the Ministry of Social Policy said on Monday, 29 January.

In response to these challenges, Ukraine has undertaken international obligations, in particular, the implementation of 17 Sustainable Development Goals for the period until 2030, adopted at the UN Summit in September 2015, and has signed and is implementing the Association Agreement with the EU, the ministry added.

According to recent UN forecasts, the population of Ukraine will decrease from 44.22 million to 36.42 million people by 2050.