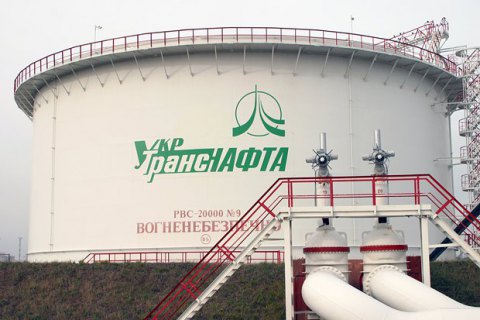 Ukrtransnafta and Ukrtatnafta have reached an amicable agreement on a three-year dispute over the cost of storage and the conditions for the return of process oil which has been stored at Ukrtatnafta's Kremenchuk refinery since the spring of 2014.

The amicable agreement was published by Kyiv's Economic Court, according to the Yevropeyska Pravda news website.

Consequently, the amount of compensation required by the plant for its storage has been reduced from 2.1bn hryvnyas to 712.6m hryvnyas.

Thus, Ukrtransnafta's liabilities for oil storage have been reduced to 519m hryvnyas. The state company should transfer this sum to the Kremenchuk refinery by 31 March 2018 subject to the return of oil.

The refund procedure provides for a revolving payment for each shipment made. Oil is expected to be returned in batches of 10,000 t.

The conflict between Ukrtatnafta (Kremenchuk refinery) and Ukrtransnafta started in mid-March 2015, after tycoon Ihor Kolomoyskyy lost control of the state-owned company.