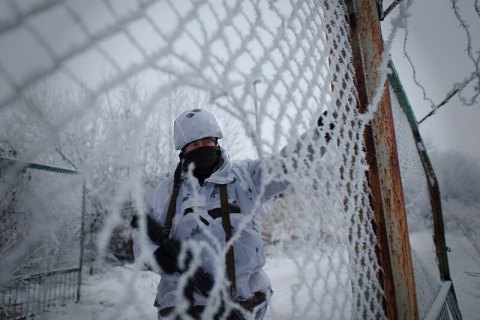 In the Donetsk sector, militants fired with heavy machine guns and small arms on the ATO positions on the outskirts of Avdiyivka. They opened provocative fire with small arms near Pavlopil near the Sea of Azov.

There were no ceasefire violations in the Luhansk sector. Ukrainian servicemen on the front line used this time to shore up their positions.