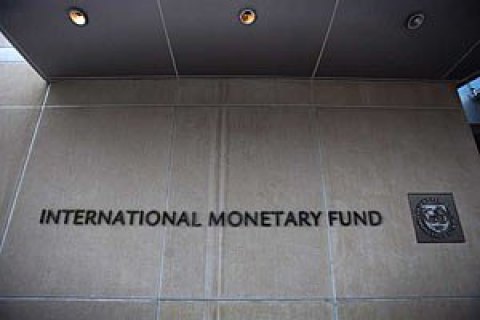 The International Monetary Fund (IMF) has refuted the reports that earlier appeared in Ukrainian media and online blogs on softening its stance toward the issue of setting up a High Anticorruption Court in Ukraine, UNIAN has reported.

“There’s no truth to the contentions in terms of these softening positions and rumors circulating about layoffs. There is absolutely no credibility to any of those rumours,” William Murray, the IMF’s deputy spokesman, told a briefing in Washington on Thursday, answering an UNIAN question.

On 22 Decembe 2017, Petro Poroshenko submitted to parliament a draft law on the High Anticorruption Court (HACC). The head of state also registered in parliaemtn a bill on amendments to the law on the judiciary and the status of judges. Both bills were designated as urgent.