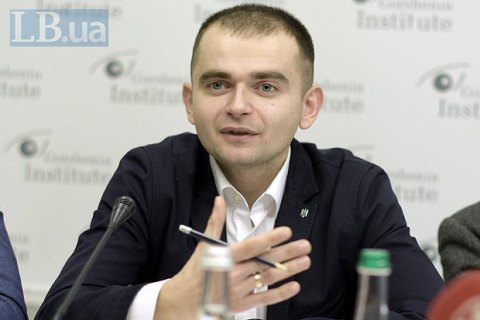 Top officials do not appear in criminal investigations on false declarations because the National Agency for Preventing Corruption (NAPC) "whitewashes" their declarations through inaction, Hlib Kanevskyy, board chairman at StateWatch, has said at a round table in Gorshenin Institute.

His conclusions are based on an analysis of all criminal proceedings logged in the register of court rulings after 2015 under Article 366 of the Criminal Code (misreporting).

"One of the examples from a number of cases where the NAPC issued positive conclusions is Petro Poroshenko Bloc MP Oleksandr Tretyakov. He passed the NAPC vetting. However, according to some media reports, he owns an apartment in Israel. Yet, the NAPC 's conclusions say nothing about Israel and whether the agency had checked these reports in Israel at all. The NAPC explained to us that Israel did not provide any information about the real estate of citizen Tretyakov in response to the NAPC's request. This, the NAPC concluded that he did not have any property there, and hence there are no violations, " Kanevskyy said.

In general, 194 criminal proceedings on count of misreporting have been closed, of which 136 are carried out by the National Police.

The expert suggested that the NAPC should hold a national education campaign to explain the law on the prevention of corruption to officials on all levels.