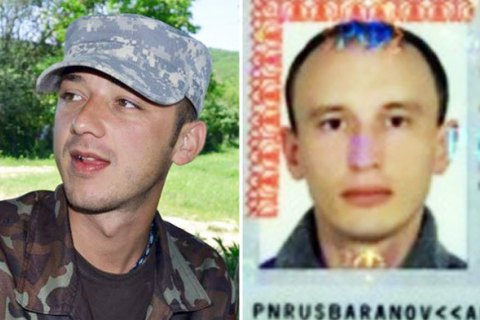 Former Ukrainian servicemen Oleksandr Baranov and Maksym Odyntsov, who defected to the Russian army after the annexation of Crimea, can soon be swapped for Ukrainians arrested in Russia, their lawyer Valentyn Rybin has said.

"The probability that they will be exchanged very shortly is very high," he said.

He did not say who exactly they can be swapped for.

Baranov and Odyntsov were detained on the administrative border with Crimea on 20 November 2016.

On 13 February 2018, Baranov and Odyntsov were found guilty of desertion and high treason and sentenced to 13 and 14 years respectively.