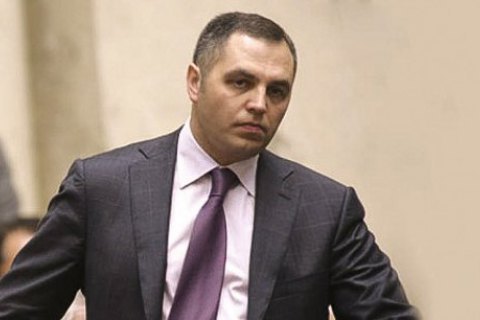 A court in Belgium has acquitted former Ukrainian Deputy Prosecutor-General Oleksiy Bahanets in the case on the falsification of files about Andriy Portnov, the former first deputy head of President Viktor Yanukovych's administration, lawyer Ihor Balyk has said.

"Today Oleksiy Bahanets was acquitted by the Brussels city court," he said.

According to the lawyer, the court dismissed Portnov's accusations and closed the case against Bahanets.

On 14 March 2017, a criminal court in Belgium sentenced Bahanets to one month in prison and a 5,000-euro fine for misinforming the EU about Portnov.

In October 2015, the EU Court lifted an impoundment on Portnov's property which was introduced in 2014, including based on Bahanets's information.