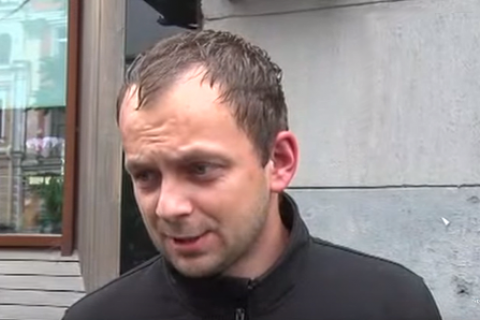 Until November 2016, Sus had been a deputy head of the department for especially important cases in business at the Prosecutor-General's Office (PGO), which, according to media reports, is allegedly controlled by senior members of the Petro Poroshenko Bloc.

Sus was involved in the conflict between the National Anticorruption Bureau of Ukraine and the PGO in August 2016.

Sus was dismissed in August 2017. He is suspected of abuse of office and misreporting.

In July 2017, Kyiv's Solomyanskyy district court placed Sus under house arrest. On 16 January, the same court selected a stricter measure of restraint, having granted him bail of 1.76m hryvnyas and five days to deposit it.

Sus failed to deposit the bail. According to his lawyer, he has no such money.