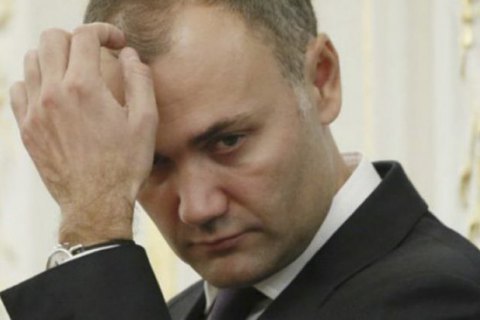 Yuriy Kolobov, a former finance minister under ex-President Viktor Yanukovych, is not planning to return to Ukraine even though criminal cases against have been closed, his lawyer Ihor Fomin has said. He recalled that Kolobov had been granted a residence permit in Spain and that he has "no information about his plans to return".

In September 2014, the Security Service of Ukraine (SBU) opened criminal proceedings against Kolobov and other members of Mykola Azarov's cabinet on suspicion of state budget embezzlement. According to the SBU, Kolobov and other senior officials organized the issue of foreign loan bonds worth 3bn dollars at the expense of the Russian National Welfare Fund, having illegally transferred a fee of 450,000 dollars to VTB Capital PLC, an affiliate company of the Russian VTB bank in London, for the placement of these securities.

The Prosecutor-General's Office also investigated Kolobov on suspicion of embezzling of 220m hryvnyas during the sale of Ukrtelecom.

On 20 January 2015, Kyiv's Pecherskyy district court arrested Kolobov in absentia. In March 2015, he was arrested in the resort town of Altea in Spain's Valencia. However, Spain refused to extradite the fugitive ex-official to Ukraine and granted him a residence permit.

In late February 2018, it was reported that the cases against Kolobov were closed.