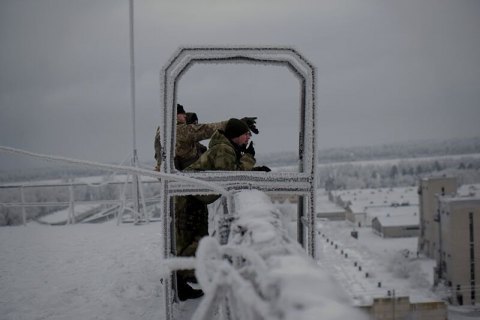 One Ukrainian serviceman was killed and one wounded as a result of 19 attacks by pro-Russian militants in Donbas on 22 February, the antiterrorist operation (ATO) HQ has said.In the Luhansk sector, the enemy focused on the Svitlodarsk salient, using 120-mm and 82-mm mortars and infantry weapons near Luhanske and Troyitske, 82-mm mortars near Krymske and Katerynivka.

In the Donetsk sector, the militants used mortars of various calibres near Novotroyitske and Pisky.

On 21 February, three Ukrainian servicemen were wounded and one injured in combat. One soldier died as result of mishandling of weapons.