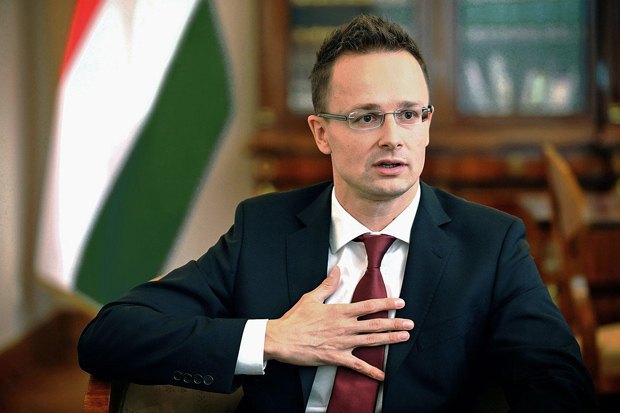 The recent unfriendly rhetoric of Hungarian officials with regard to Ukraine no longer surprises anyone. Hungary's claims voiced by no other than Hungarian Foreign Minister Péter Szijjártó are becoming more and more absurd. As the Hungarian parliamentary election scheduled for 8 April draws closer, Budapest makes increasingly more claims to Ukraine.

It seems that this way, by raising an issue that is sensitive to Hungarian society, Szijjártó wants to ensure a confident election victory for Fidesz-Hungarian Civic Alliance headed by acting Hungarian Prime Minister Viktor Orban.

This January Péter Szijjártó alleged that Ukraine was considering "new restrictions" on national minorities. "Instead of mitigating conflicts, Ukraine made further proposals to limit the use of languages and citizenship. For example, it will be mandatory to display the Ukrainian translation of dialogues during theatrical performances, and Hungarian newspapers are also published in two languages, "Szijjártó said on Hungarian TV. 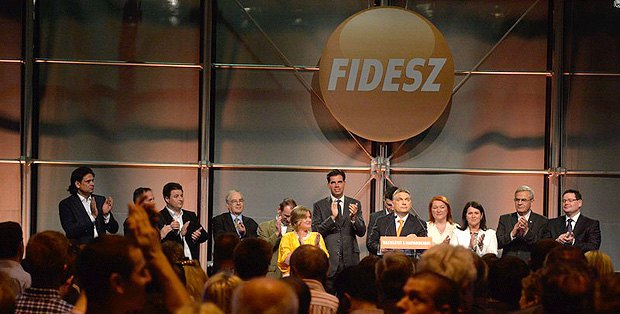 Photo: EPA/UPG
Viktor Orban speaks in Budapest about the party's score in the parliamentary election on 25 May 2014.

This February the Hungarian foreign minister stressed that in order to have the Hungarian veto on Ukraine-NATO defence commission meetings removed, Ukraine should refrain from implementing the law on education until it is agreed with national minorities, including the Hungarian one.

In March, Szijjártó's statements came pouring in as if the floodgates opened. In particular, he called for the deployment of an OSCE mission in Transcarpathian Region, which supposedly should be posted there in response to the oppression of the Hungarian minority. A series of attacks on Ukraine followed the Hungarian foreign minister's statement at a meeting of EU foreign ministers in Brussels that Hungary plans to block a meeting of the defence ministers of the European Union and Ukraine scheduled for April, as well as the Ukraine-NATO summit to be held in the summer.

And the Hungarian Foreign Ministry's statement that it is unhappy with the Ukrainian Defence Ministry's plans to restore a military unit in Berehove was the top of absurdity.

Szijjártó is concerned that the Ukrainian army intends to deploy a battalion of about 800 people in a town with a high share of Hungarian residents. The Defence Ministry's explanation that this step is necessary because of a threat to the territorial integrity of Ukraine made Szijjártó even more concerned. "This means that they consider the Hungarian ethnic community a threat to Kyiv, which is outrageous, and that's why Hungary categorically rejects it," the Hungarian official said.

Such statements by Szijjártó are the top of manipulation, bordering on propaganda. Hungary's chief diplomat has no limits whose observance would not give grounds for accusing him personally of interfering in the internal affairs of Ukraine. 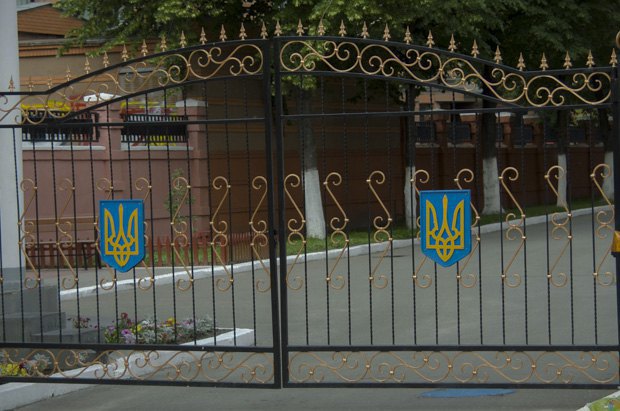 This is especially true in conditions when the Hungarian leadership has been insistently speaking about an autonomy for its minority since 2014, when it distributes passports and absorbs Hungarian-speaking workers, demands changes to the key law on education, comments and interprets the Constitution of Ukraine via the Hungarian minority and, finally, at the minister's level, protests against the creation of a new military unit in the region, which is of great importance to the defence of the country.

Budapest's current policy, which is being implemented by its foreign policy department, is the provocation of separatism in neighbouring countries: Slovakia and Romania, as well as in Ukraine's Transcarpathian Region. Hungary's actions are guided by its imperial thinking divided by the 1920 Treaty of Trianon of the Austro-Hungarian Empire. Thus, the Hungarian authorities are no different from the leadership of Russia, which also in every way promotes the concept of the "Russian world" through "protecting the rights of the Russian-speaking population in the post-Soviet space" and, in fact, the restoration of the Soviet empire. 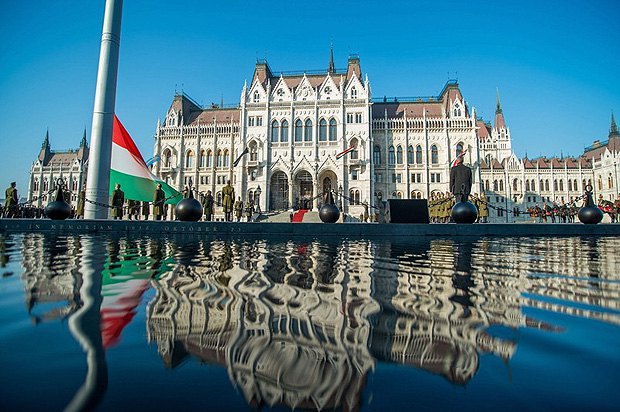 In Ukraine, people already understand what the untimely reaction to such actions on the part of neighbours leads to. The annexation of Crimea, the occupation of a part of Donbas, the fall of GDP, the death of thousands of Ukrainian citizens, and the tragedies of hundreds of thousands of internally displaced persons are the consequences of the untimely reaction of the Ukrainian state to the manifestations of Moscow's "concern" for the Russian-speaking population.

Given a similar experience in relations with Russia, Kyiv will now resolutely respond to a similar "concern" from the current leaders of Hungary. Especially considering that their interests do not match the interests of the military-political alliance, which includes Hungary.

Given the openly hostile actions of Hungarian officials, the Ukrainian authorities have even more reasons to worry about the peace and security of their region. Therefore, there is a reason to restore not only a separate battalion of the 128th Transcarpathian mountain Infantry brigade in Berehove but to deploy (at least temporarily) additional units of the National Guard there.

In addition, it would be reasonable to check both the legality and origin of transfers to bank accounts of Transcarpathian Hungarian organizations. 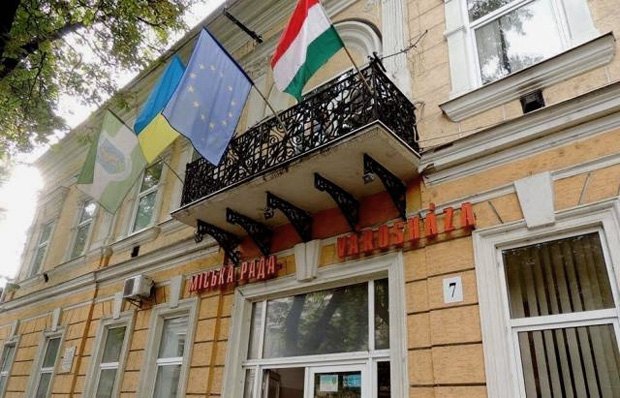 Photo: fakty.ictv.ua
Flags on the building of the Berehove city council: the first one is the flag of the city, followed by those of Ukraine, the European Union and Hungary.

As for Budapest's blockade of European and Euro-Atlantic aspirations of Ukraine, the EU and NATO need to realize the threat from such a blockade for security and defence of the West as a whole.

And this course of Ukraine, which has been holding back Russian aggression for four years, is being blocked by a country that clearly violates its commitments to the EU and NATO. In particular, it is indicative that Hungary violates international sanctions introduced by the international community against the Russian Federation in response to the annexation of Crimea and aggression against Ukraine. Take the decision of the Hungarian government to overhaul 12 Mi-24D attack helicopters and Mi-17 multi-role helicopters of the Hungarian Air Force in Russia. Having signed these contracts with Russia, Budapest went against Brussels and the consolidated position of NATO. After all, it could order the maintenance and major repairs of the Mi-17 and Mi-24 in Poland or the Czech Republic.

NATO should think about how the helicopters repaired and modernised in Russia will perform during operations carried out by NATO, of which Hungary is a member. For example, Ukraine faced the situation when arms systems repaired in Russia suddenly lost their combat capacity when they had to be used to repel Russian aggression…

In general, the problem of Hungary blocking Ukraine's Euro-Atlantic integration is not only a problem of Kyiv but also a challenge to security and strategic interests of the EU and NATO as a whole. This should finally become a food for thought in Brussels and, in due course, in Budapest.