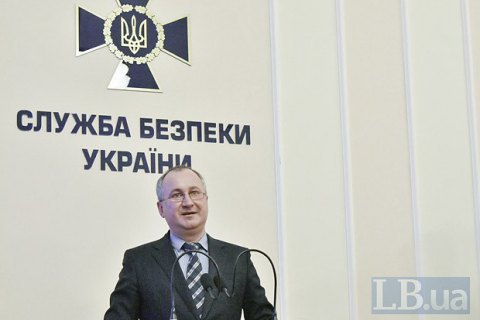 The Security Service of Ukraine (SBU) has declared personae non gratae 23 Russian nationalist deported from the UK over the poisoning of former Russian intelligence officer Sergei Skripal and his daughter, the SBU has said on its website.

"SBU chief Vasyl Hrytsak said that what they do is a bold mockery of one of the key functions of a diplomatic mission defined by the 1961 Vienna Convention on Diplomatic Relations, which is to encourage friendly relations between states," the SBU said.

On 26 March, about 20 states synchronously announced the expulsion of Russian diplomats engaged in intelligence activities. The next day several more countries joined the move. New Zealand could not find someone to deport but expressed support for the campaign. The UK, where Skripal was poisoned, called this a demonstration of unity of the West in the face of the Russian threat.