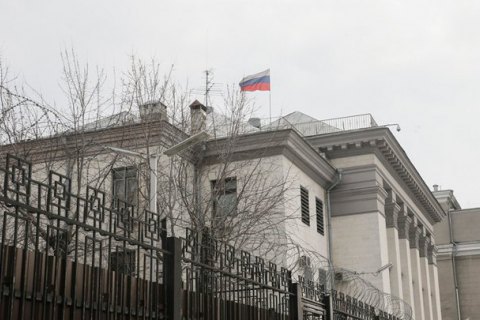 Thirteen Russian diplomats whom Ukraine decided to expel over the Salisbury poisoning have left the country, the TASS news agency has quoted a source in the Russian embassy in Kyiv as saying.

"All employees of the Russian embassy who were declared personae non gratae have left Ukraine," he said. The representatives of the embassy and consular offices obliged by Ukraine's demand, he added.

According to him, "the diplomats left Ukraine in various ways: some by train, others by plane".

On 26 March, President Petro Poroshenko announced that Kyiv would expel 13 Russian diplomats in solidarity with Great Britain following the poisoning of former Russian intelligence officer Sergei Skripal and his daughter in the town of Salisbury.

Russia pledged a "mirror response" to the expulsion of its diplomats by over 20 countries of the world.