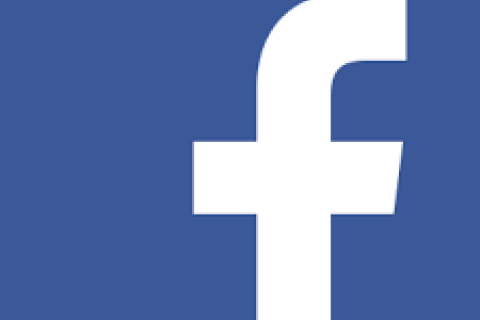 The most popular social networking site in Ukraine is Facebook, which is used by 35.5% of Ukrainians, the Ukrinform news agency has quoted a deputy director of the Kyiv International Institute of Sociology (KIIS), Anton Hrushetskyy, as saying.

He presented a survey entitled "Trust in the media, the influence of Russian propaganda, media literacy in Ukraine" at Ukrinform on 27 March.

At the same time, 29% of Ukrainians use only Western social networking sites, first of all, Facebook, and 3% of respondents prefer exclusively Russian social media.