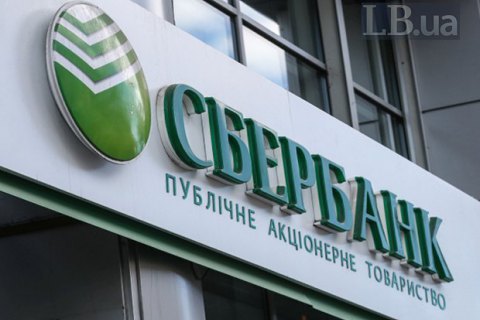 The National Bank of Ukraine (NBU) has denied Belarusian Paritet Bank an indirect significant participation in Sberbank because its application is at variance with Ukrainian law.

The NBU's committee for banking supervision and regulations and oversight of NBU payment systems made this decision on 19 March.

The NBU informed the applicant accordingly and discussed the bank's further strategy in Ukraine with the new management of Ukrainian Sberbank.

In January 2018, Russian Sberbank CEO Herman Gref said that the deal to sell Ukrainian Sberbank had already been structured and was about to be closed pending the NBU's consent.

Ukrainian Sberbank is owned by the eponymous state-owned Russian bank. Sberbank is the biggest bank with Russian capital in Ukraine, whose assets run into 40bn hryvnyas.

Russian Sberbank has been trying to sell it because of the sanctions imposed by the National Security and Defence Council of Ukraine.