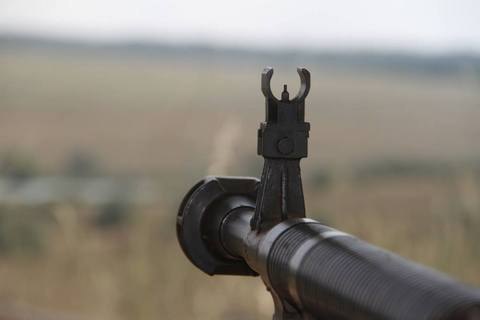 None of Ukrainian servicemen was hurt amid 54 attacks by pro-Russian militants in Donbas on 28 March, according to the morning Facebook update by the antiterrorist operation (ATO) HQ.

The militants targeted the Ukrainian army’s strongpoints near Maryinka with heavy machine guns, those near the Butivka mine and Novomykhaylivka with small arms.