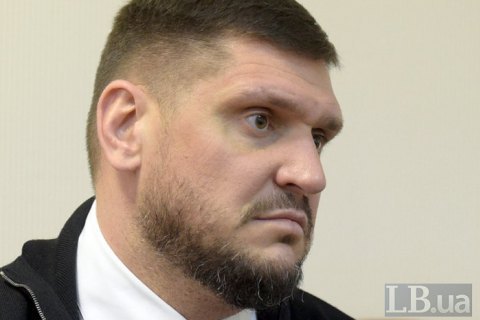 The head of the Mykolayiv regional state administration, Oleksiy Savchenko, has asked the Ukrainian president to suspend him from office for the period of the investigation into the suicide of the acting director of Mykolayiv airport, Vladyslav Voloshyn.

“I have asked the Ukrainian president to temporarily suspend me from office to avoid any political speculation. I consider this to be my conscious, well-thought choice,” he told journalists outside the presidential administration.

His statement was registered with the presidential administration on 30 March.

Voloshyn, a 29-year-old former pilot in the Donbas war, committed suicide on 18 March.

Savchenko has faced pressure from the media and public activists over allegations that he may have been indirectly a reason behind the suicide, which he denies.