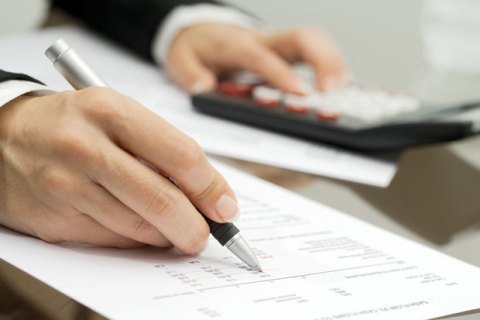 According to the company’s financial report published on the website of the National Securities and Stock Market Commission of Ukraine (NSSMCU), Darnitsa’s net profit in 2017 was 342.111m hryvnyas.

The company’s assets grew by 13% in 2017 and are now worth 3.080bn hryvnyas. Darnitsa's shareholders will have the chance to study the company’s financial report at a meeting scheduled for 25 April.

Pharmaceutical Firm Darnitsa, founded in 1930, is Ukraine’s leading producer of various forms and types of medicine: vaccines, drops, powders, infusions and much more.

In general, the company’s portfolio includes about 250 various brands of pharmaceuticals. Ukrainian MP Hlib Zahoriy is one of the co-owners of Darnitsa.