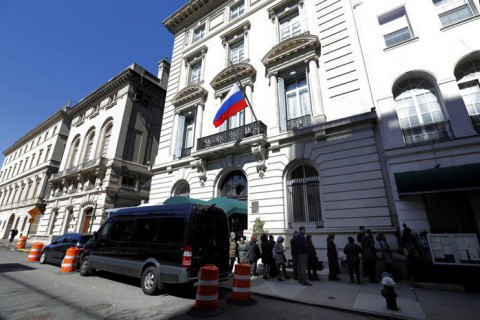 The Security Service of Ukraine (SBU) has declared personae non gratae 60 Russian diplomats expelled from the USA. Their activities were found to be incompatible with diplomatic status, the SBU said on its website. In particular, the SBU blacklisted for five years 48 diplomats from the Russian embassy and 12 from the UN office in New York, who were expelled from the USA on 26 March.

Acting in solidarity with the UK, many countries have expelled a total of 152 Russian diplomats engaged in intelligence.