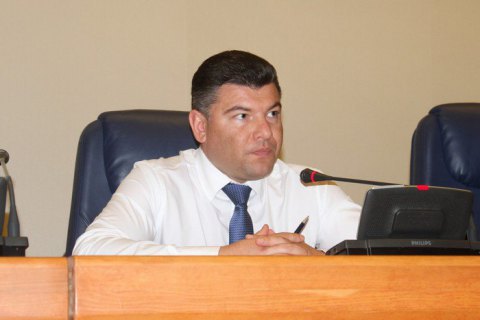 On 11 April, the Cabinet of Ministers suspended the head of the State Service of Ukraine for Transport Security, Mykhaylo Nonyak, according to Deputy Infrastructure Minister Yuriy Lavrenyuk.

"The government has just upheld Infrastructure Minister Volodymyr Omelyan's motion and decided to suspend the head of the State Service for Transport Security, Mykhaylo Nonyak, and hold an office investigation against him," he said on Facebook.

According to Lavrenyuk, the Infrastructure Ministry is ready to cooperate with the investigation into extortion and abuse at the State Service for Transport Security.

Nonyak has been in charge of the service since 20 April 2016. Previously, he was its deputy head.