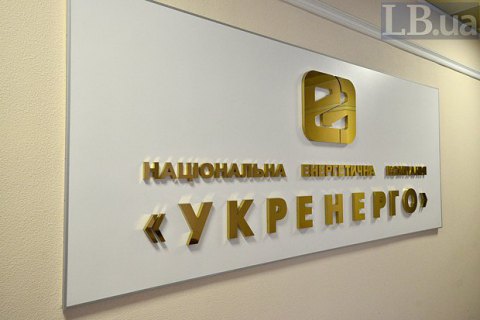 The national energy company Ukrenerho (Ukrenergo) has notified Russia that it has launched an investment dispute concerning the company's assets in Russia-annexed Crimea, the company's acting director, Vsevolod Kovalchuk, has said.

"We cannot turn a blind eye to these enormous losses and go on as if nothing had happened because our Crimean power network alone costs about 1bn dollars. These are thousands of power lines, dozens of power substations and much more, not to mention two boarding houses, where previously Ukrainian energy workers went for recreation. In addition to property, we also lost profit from its use," Kovalchuk said on Facebook.

The interests of the Ukrainian company in the dispute are represented by the law firm Covington & Burling LLP.

If the dispute is not settled by September, the company intends to follow the example of Naftohaz Ukrayiny and file a lawsuit with international arbitration.

Ukrenerho is an energy monopoly transmission company of Ukraine.