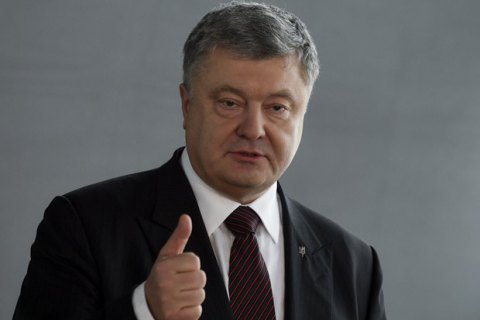 Ukrainian President Petro Poroshenko has said that the National Security and Defence Council of Ukraine in the near future, on his instructions, will consider the issue of imposing sanctions against Russian oligarchs, which will be harmonized with the US sanctions, according to Interfax-Ukraine.

"A few days ago I instructed the Security Service of Ukraine (SBU), the Cabinet of Ministers and the National Security and Defence Council, the secretary of the council to prepare a draft decision that will be submitted at the meeting of the National Security and Defence Council in the coming days. The sanctions will be imposed. They will be harmonized as much as possible with the decision of the US government and, of course, Mr. Deripaska [Russian businessman Oleg Deripaska] and others will be involved in the sanctions process," the Ukrainian president said at a news conference with German Chancellor Angela Merkel in Berlin on Tuesday.

He was answering a question about Ukraine's sanctions against Russian oligarchs.