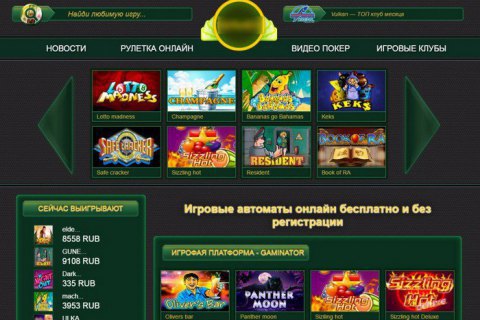 The Ukrainian cyber police have declared two Russian nationals suspects in the case of an illegal online gambling business.

According to the police, a group of Russians organized an online gambling business in their home country in 2010-2012. Later, because of persecution in Russia, they moved to Ukraine and continued their business here.

During 15 raids of offices serving the casinos, the police identified around 80 people involved. These were developers, web designers, administrators, support, call centre operators and accountants.

All participants in the crime ring, from 28 to 34 years of age, were identified.

Casino and gambling businesses have been banned in Ukraine since the spring of 2009.