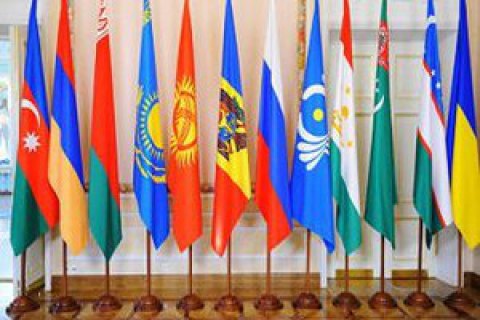 Ukraine will leave the statutory bodies of the Russia-led Commonwealth of Independent States, Ukrainian President Petro Poroshenko said at the Kyiv Security Forum on 12 April."Taking into account the fact that Ukraine has never been and is not a member of the CIS, and given the CIS's refusal to condemn Russian aggression, I would suggest that we, together with the government, prepare an official proposal to end our participation in the CIS statutory bodies," Poroshenko said.

This decision will also provide for the closure of Ukrainian offices in the CIS.

"Simultaneously, the entire CIS legal framework should be reviewed to ensure compliance with the national interests of the state," he said.

Ukraine, which has not ratified the 1993 CIS Charter, is involved in the commonwealth. However, it has not paid membership fees and brought cooperation within the CIS to a minimum.