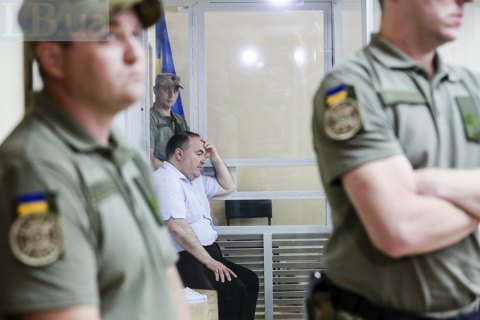 Kyiv's Shevchenkivskyy district court has arrested Borys Herman, whom the Security Service of Ukraine (SBU) named the mastermind of the plot to kill Russian journalist Arkadiy Babchenko, for 60 days, according to Radio Liberty/Radio Free Europe.

Herman is the director of the Ukrainian-German arms making company Schmeisser. He is suspected of plotting an armed terrorist act in collusion with a group of people.

Herman told the court that he was working for counterintelligence, which the prosecutor denied.

As reported earlier, the Ukrainian special services imitated the killing of Russian opposition journalist Arkadiy Babchenko, which allowed them to detain its true mastermind.