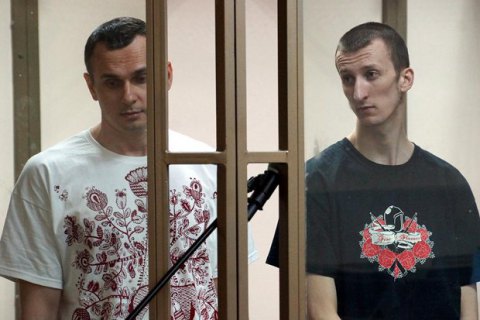 Crimean activist Oleksandr Kolchenko, who was illegally convicted in Russia, has announced a hunger strike in solidarity with Ukrainian film director Oleh Sentsov, who is also imprisoned in Russia, rights activist Pavel Chikov has said. He was quoting Kolchenko’s lawyer Andriy Lepyokhin after he met his client.

Kolchenko wrote a statement addressed to the penal colony head, in which he demanded Sentsov’s release.

Sentsov announced a hunger strike on 14 May. His only demand is the release of all political prisoners held by Russia. He said he would continue to refuse from food until he dies or the prisoners are released.