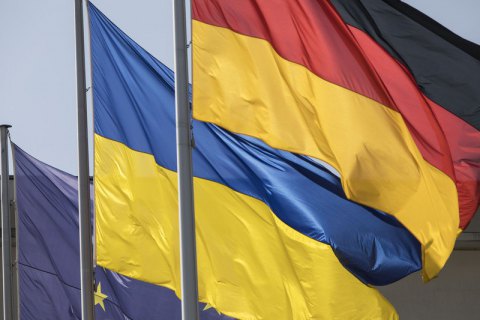 The Foreign Ministry has dismissed Ukraine's consul in Hamburg (Germany), Vasyl Marushchynets, over unethical behavior, its press service has said.

A disciplinary commission concluded that by making controversial remarks, he breached the oath of public servants and their ethics.

On 15 May, the Foreign Ministry suspended the consul for the period of a probe into his anti-Semitic remarks on Facebook.