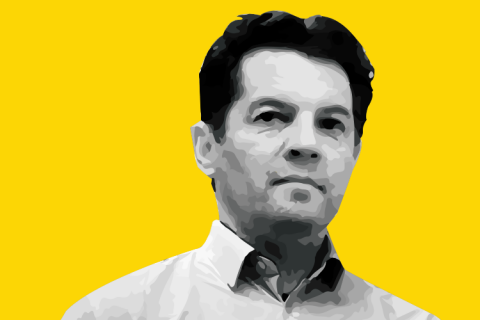 "The unprecedented cynicism of the Russian 'court' which convicted Ukrainian journalist Roman Sushchenko on the trumped-up charges confirms that the Kremlin regime will spare no effort to break the spirit of Ukrainians," he said on Facebook.

However, he is confident that Russia will "inevitably be punished for its deeds".

"With these 'convictions', the Kremlin displays a panic fear, acknowledges its own aggression against Ukraine and issues a verdict for itself," Poroshenko said.

On 4 June, the Moscow city court has found Ukrainian journalist Roman Sushchenko guilty of espionage and sentenced him to 12 years in a high-security colony, the RIA Novosti news agency has reported.

The journalist did not plead guilty.