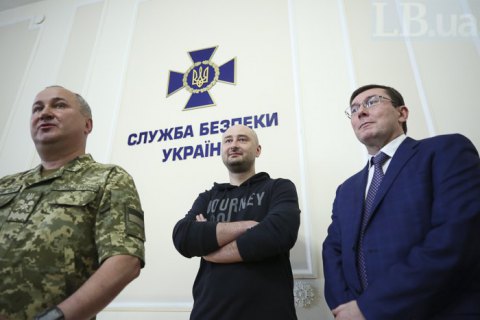 Today a lot of international journalists are texting me with the same question: what do I think about the special operation of the SBU? For example, Reporters Without Borders (RSF) condemns the "distressing simulation of Russian exile journalist Arkady Babchenko's murder". They say that the "Security Service of Ukraine played with the truth"… So, what do I think about this?

I feel like it is some kind of a substitution of concepts. What is the most important thing for a journalist? Isn’t it the truth? How many famous journalists hide their sources to reveal the truth? Can you blame them? Can we say, using the RSF quote, that they are "playing with the truth"?

How many of the greatest Pulitzer Prize winners worked undercover to expose crimes and injustices? Could we blame Anna Erelle, a French journalist, who was investigating European jihadi extremists? After all, she was pretending to be a 20-year-old girl named Melodie and was in contact with French jihadists. Could we blame Chris Terrill, a British anthropologist and documentary filmmaker who posed as a woman trader to expose human trafficking gangs operating in Denmark, Belgium and the Dominican Republic? Did they lie? Did they cheat by pretending to be someone they are not? By working with real criminals, murderers and fanatics. They were risking their lives to reveal the truth.

And what is the truth inside Arkady Babchenko's story? Are there any colleagues at all who get the real meaning? It seems that everybody is so focused on their feelings of being cheated, so deeply offended and blinded by emotions that they do not see the real story. 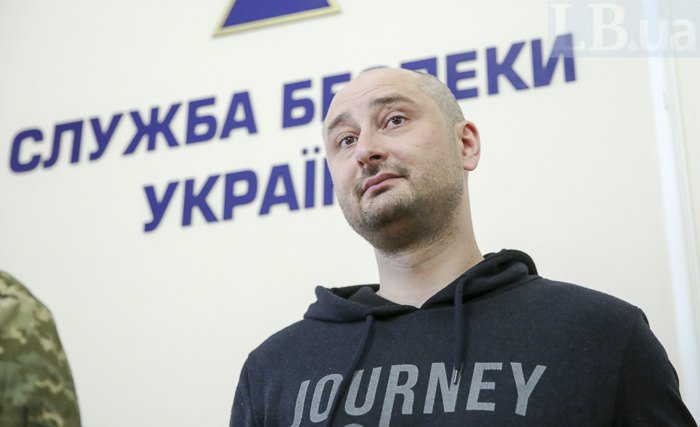 The truth is that: according to the Security Service of Ukraine, the special services of the Russian Federation were plotting to kill Babchenko. He was only one of many targets. They planned to kill about 47 people. Now investigators know some names from Moscow's "target list". The only reason why this case was held a bit longer is that the Security Service of Ukraine (SBU) has finally obtained the actual evidence against Russia and people who ordered the murder.

Who are they? Who are those possible victims of the Kremlin? Why does Russia want them dead? What evidence does the SBU have against Russia? When is the trial going to take place? Those are the questions that journalists should be asking.

Journalists must be guided by facts, not by emotions. Saving people's lives must always carry a higher value.