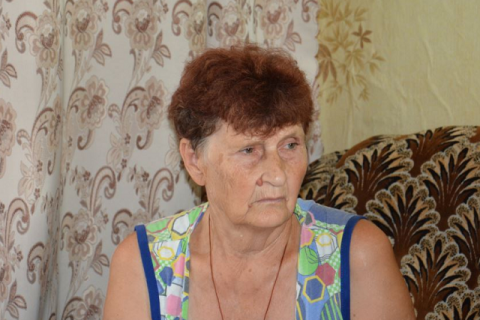 The mothers of Crimean activists Oleh Sentsov and Oleksandr Kolchenko, who were illegally convicted in Russia, have met for the first time and asked President Petro Poroshenko for assistance in securing the release of their sons, according to Krym.Realii.

"Mr Poroshenko, the mothers of your citizens who are held in Russian prisons are addressing you. We would really like to ask you for help! My son has gone to extremes, a hunger strike. Although he said that it was wrong to do so. The only hope is that you will not leave our children in that prison," Lyudmyla Sentsova, the mother of film director Oleh Sentsov, said.

Larysa Kolchenko, the mother of Oleksandr Kolchenko, said: "Respected Mr President, I'm addressing you. Take every effort to release our sons to keep them from getting disappointed with the president and their state."

They did not address Russian President Vladimir Putin, saying their children would not approve of this step.

On 14 May, Oleh Sentsov announced a hunger strike, demanding that all Ukrainians illegally held in Russia and annexed Crimea be released.

Pro-Ukrainian activist Volodymyr Balukh, who was convicted by a Crimean court to three years and seven months on 4 August 2017, continues his hunger strike, which he declared on 19 March.