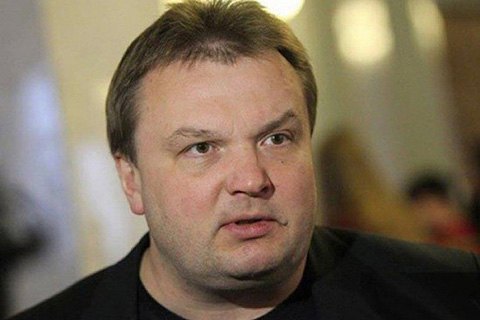 Petro Poroshenko Bloc MP Vadym Denysenko, who represents the prime minister in parliament, has told LB.ua that Volodymyr Groysman's ultimatum that he will step down if the bill on the Anticorruption Court is not adopted is a "strong statement by a strong politician".

However, there are still not enough votes for the bill yet, he said.

"The prime minister perfectly understands that his statement may prompt those in doubt to vote for the law on the Anticorruption Court. We all perfectly understand that this law is a real step towards fight against corruption. We have established 12 anticorruption institutions but the real war on corruption has not begun yet. I have no illusions that the emergence of this court and its operation will not produce any instant results, this is a tedious job. But without this court we cannot move further," he said.

On 4 June, Groysman said he would step down if parliament failed to pass the bill on the Anticorruption Court.