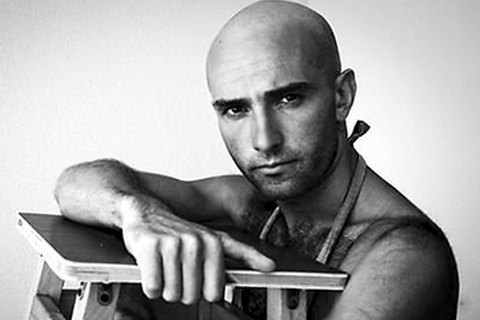 The body of well-known Ukrainian film director, producer, traveler and writer Leonid Kanter was found in Obyrok (Bakhmach District of Chernihiv Region) on the evening of 4 June.

After 10 p.m. on 4 June, police were informed that a 36-year-old man committed a suicide in Bakhmach District, regional police spokesperson Serhiy Bryl has told LB.ua.

"Indeed, a male body with a jaw wound was found as well as a weapon and a death note. This information was entered into the single register, criminal proceedings were launched, investigative actions are underway. The wound and the note suggest the man took his life of his own will but police are checking the details of the case," he said.

Leonid Kanter was born in Kyiv on 27 July 1981. He was a journalist and TV presenter at the National TV Company of Ukraine.

In 2003, he founded the Lizard Films film studio which produced around 50 short films, several feature films and documentaries.

In 2007, he moved to Obyrok, a hamlet in Chernihiv Region, and turned into an art area where festivals, folk and art events were held.