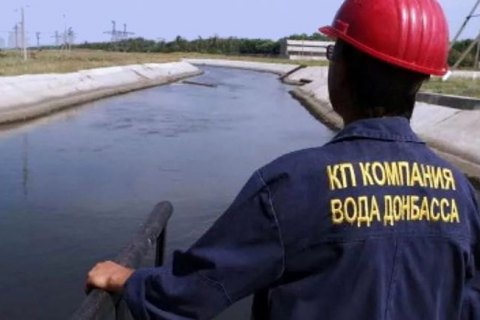 Eighty-seven people in separatist-controlled Makiyivka got poisoned with drinking water, the Ukrainian parliament's ombudsman for Donetsk and Luhansk regions, Pavlo Lysyanskyy, has said.

They were hospitalized in medium-grave condition.

"About the water poisoning case in Makiyivka. They ran out of chlorine and partly used manganese to disinfect water… That is what caused that terrible incident. This case clearly shows that people living in the occupied territories in Luhansk and Donetsk regions are absolutely lacking the right to live," he said.

Earlier, surface water tests in Donbas showed that it is "impure" or "very impure".