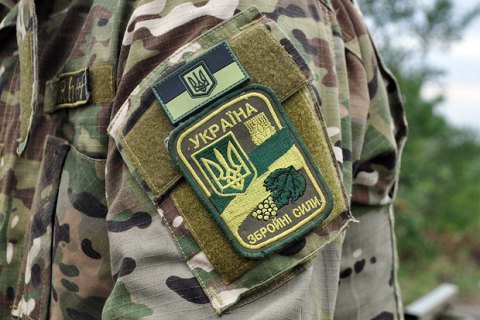 Ukraine may introduce martial law following the Russian armed attack on three Ukrainian naval boats in the Kerch Strait, which were heading from Odessa to the port of Mariupol.

On 25 November, the Russian FSB Border Service first rammed a Ukrainian tugboat on approaches to the Kerch Strait. It also blocked the passage through the Kerch Strait by blocking the way with a tanker under the so-called Crimea bridge.

Later in the day, as the two light armoured boats and the damaged tugboat of the Ukrainian Navy attempted to continue their journey, the Russians opened fire and captured them, injuring six sailors, according to the Ukrainian Navy.

The war cabinet and the National Security and Defence Council of Ukraine (NSDC) upheld the proposal to introduce martial law at their emergency meetings late on 25 November.

"Ukraine will only defend its territory, ensure protection and safety of its citizens. Also, this does not mean any change of position on the line of contact in certain areas of Donetsk and Luhansk regions and in other areas. But we must be ready to prevent Russia from repeating the scenarios which it exercised in other countries," he said at the NSDC meeting.

Parliament is expected to meet at 1400 gmt to discuss the martial law proposal.

The Ukrainian Armed Forces, the Security Service of Ukraine (SBU), the State Border Service and police have been put on full combat alert.