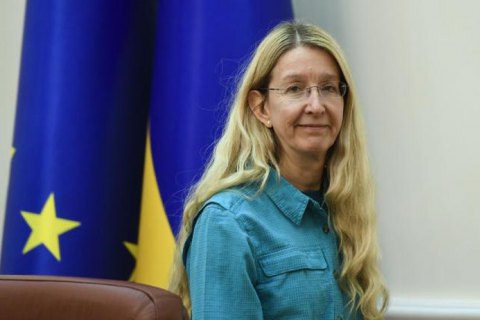 Thus, the court cancelled the previous decision of 5 February 2019, which forbade Suprun from performing her duties as acting health minister in response to the motion filed by populist Radical Party MP Ihor Mosiychuk.

On 13 February, the Cabinet of Ministers partially unblocked the work of the Health Ministry.