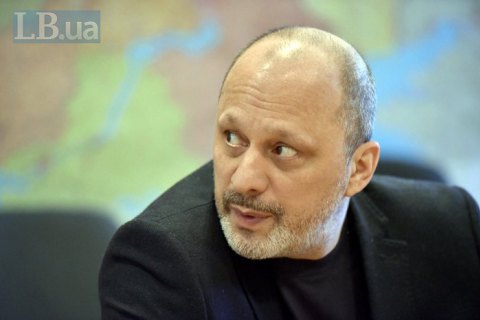 The supervisory board of the National Public TV and Radio Company of Ukraine has decided to postpone cancelling the contract with public broadcasting board chairman Zurab Alasaniya until 6 May 2019.

The decision was taken at an extraordinary meeting, according to Ukrinform.

The contract will not be cancelled until 6 May 2019 (until after the presidential election), as suggested by Tetyana Lebedeva.

As reported earlier, on 31 January, the company’s supervisory board decided to terminate the contract with Alasaniya allegedly because of a complaint filed by a trade union.