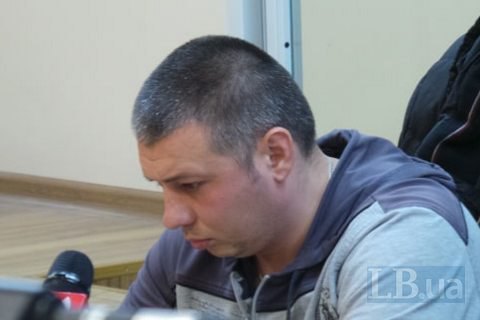 Thus the court has upheld the motion filed by prosecution and the State Investigation Bureau to put the suspect into custody for 60 days.

His lawyer told the court that the policeman has a 2-year-old child and that the officer was hurt by tear gas during the scuffle.

On 9 February, police detained at least 50 people in central Kyiv. Around 20 activists and three policemen were hurt as a result of the scuffles.