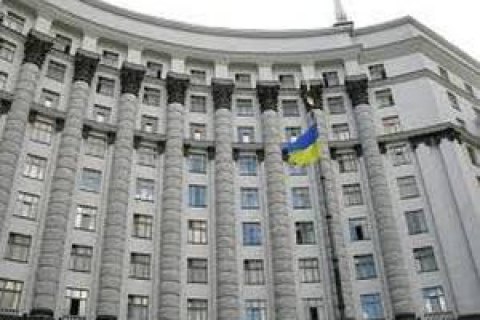 “This resolution is a consolidated government decision which allows unblocking the most critical aspects of the Ukrainian Health Ministry’s operation. The Cabinet of Ministers of Ukraine took this extraordinary step because the work of the ministry had been blocked by a decision of Kyiv’s district administrative court,” the Health Ministry’s press service said.

In particular, this will unblock the dispatch of vaccinations and medicines to the regions, 44 Ukrainians will be able to go abroad for treatment, and it will be possible to settle other urgent matters.