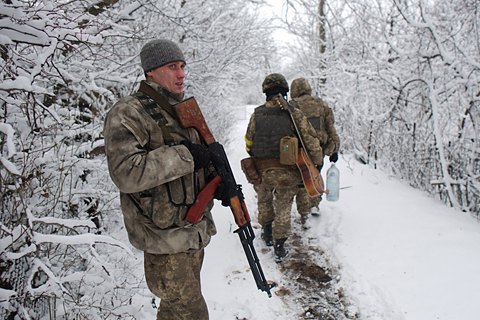 Pro-Russian militants have carried out eight attacks against the positions of the Joint Forces in Donbas since the start of the day, including seven attacks with 122-mm artillery systems and 120-mm and 82-mm mortars (a total of 94 shots).

As a result, four Ukrainian servicemen were wounded, the Joint Forces Operation HQ has said on Facebook.