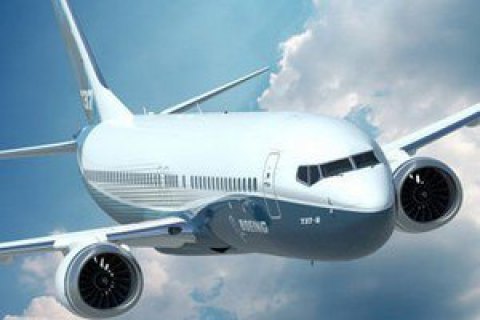 The State Aviation Service of Ukraine has aligned itself with the decision of the European Aviation Safety Agency to prohibit all Boeing 737-8 Max and Boeing 737-9 Max flights.

All flights by the mentioned models will be grounded as of 18.00 Kyiv time (16000 gmt) on 13 March. The move is temporary, and comes in an aftermath of a deadly crash of an Ethiopian Airlines flight.

"It is forbidden to fly Boeing 737-8 MAX or Boeing 737-9 MAX aircraft to, from or over the territory of Ukraine," the aviation authority said.

The same model crashed during a Lion Air flight in Indonesia in October.