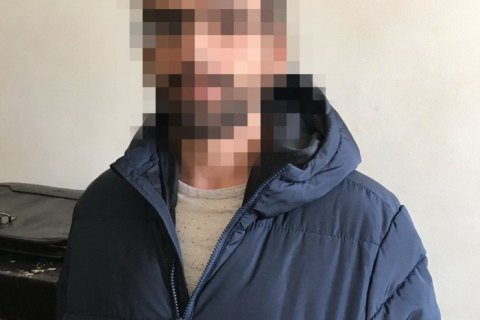 Amos Dov Silver, founder of the Israeli online drug marketplace Telegrass, has been arrested in Kyiv, the press service of the Israeli ambassador to Ukraine, Joel Lion, has said.

At the same time, 42 Telegrass suspects were arrested in Israel. The Israeli police carried out the operation together with the Main Directorate for Fighting Corruption and Organised Crime of the Security Service of Ukraine (SBU).

"The Embass of the State of Israel in Ukraine would like to sincerely thank our Ukrainian partners for their help and diligent job. This is yet another demonstration of the high level of our bilateral relations between Israel and Ukraine," the press service said.

According to The Jerusalem Post, Telegrass is run on the instant-messaging app Telegram. The network has been the target of a months-long undercover investigation by the Israel Police.

The organization consists of dozens of administrators from various senior ranks, thousands of dealers, and is estimated to have more than 100,000 members. Telegrass monthly earnings were reported at around NIS 60 million.

Telegrass sells not only marijuana but Methylenedioxymethamphetamine (MDMA), Lysergic acid diethylamide (LSD or acid), cocaine and other illegal drugs.