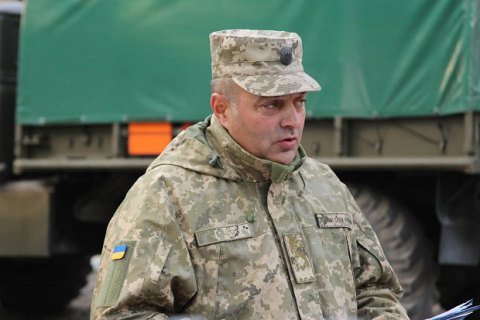 Military units involved in the Joint Forces Operation have been armed by 99%, while the rest of the army by 85%. The army is now using Ukrainian-made ammunition and military hardware, the press service of the General Staff of the Ukrainian Armed Forces has said.

"Big work was carried out in 2014-2018 to restore the combat ability of arms and hardware by means of repairs and supplies of new (modernized) arms and hardware, and the creation practically from scratch of the system of technical provision of troops at all levels," it said.

In 2014, arms and hardware removed from storage turned out to be around 40% operational, not 88% as it was said in the documents. Up to 50% of all types of arms required additional maintenance and repairs because they were physically old.