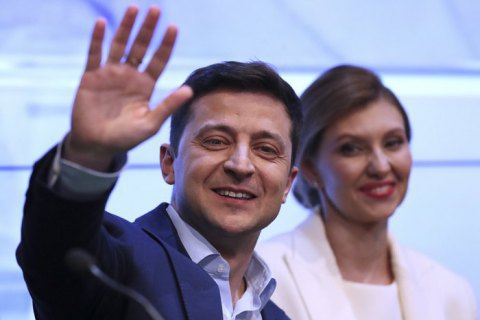 Ukrainian MP Serhiy Mishchenko, a member of the parliamentary committee for legal policy and judiciary, has suggested that parliament should schedule the president's inauguration on 19 May.

He registered a draft bill to this effect on 3 May.

Today, the government and parliamentary newspapers published the official results of the presidential election, declaring showman Volodymyr Zelenskyy the winner. His inauguration must be held no later than 3 June.

Earlier, first deputy speaker Iryna Herashchenko said that parliament would schedule the inauguration during its first plenary meeting starting on 14 May.