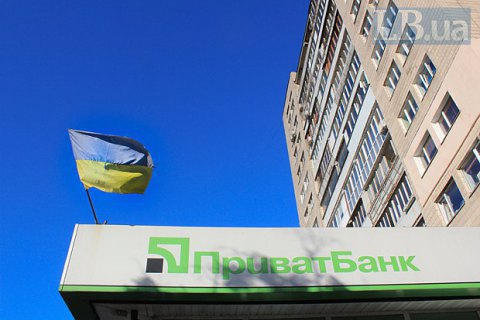 PrivatBank, Ukraine's largest state-owned bank in terms of assets, will pay dividends for 2018 to its shareholder, the state represented by the Finance Ministry, in the amount of 11.52bn hryvnyas, which is 90% of net profit, the bank said on Thursday.

According to the bank's annual report confirmed by the auditing company E&Y, its net profit in 2018 amounted to 12.846bn hryvnyas, compared with 0.406bn hryvnyas a year earlier.