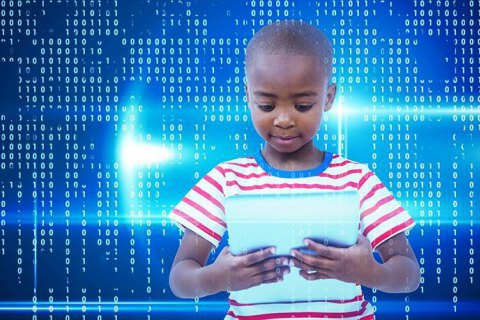 President of South Africa Cyril Ramaphosa was asked during a Twitter Q&A if programming would become a compulsory subject in primary school. He responded to say he agreed and would direct the education department to implement as soon as possible, according to the website of the South African radio 702.

"I want to make programming compulsory at public schools. I will be putting pressure on DBE to move with great speed," he said.

South African schools have been adding technology subjects to the curriculum for some time. The first computer subjects were added 40 years ago.

According to the president of the EVEREST group of companies, Yuriy Chubatyuk, the study of programming in schools, starting from the early grades, provides every child with an unambiguous competitive advantage in the future in a rapidly developing technological world. "As soon as today we are witnessing the tendency of introducing the basics of programming in all possible professions, and therefore the job market puts increasingly higher requirements to specialists in various fields of activity. After 5-10 years, this will no longer be a trend, but a real employment condition to any employee who wants to have professional success and build a successful career," Chubatyuk said. He suggested that the inclusion of early programming into the school curriculum is one of the key guarantees of having the comprehensively developed, properly trained staff, the demand for which is growing day to day.

It is worth noting that the idea of early programming as a compulsory school subject is also being actively promoted in Ukraine. In particular, a curriculum for coding in primary school is being worked out by the working guideline development group of A+ Gymnasium with the support of the EVEREST group companies.